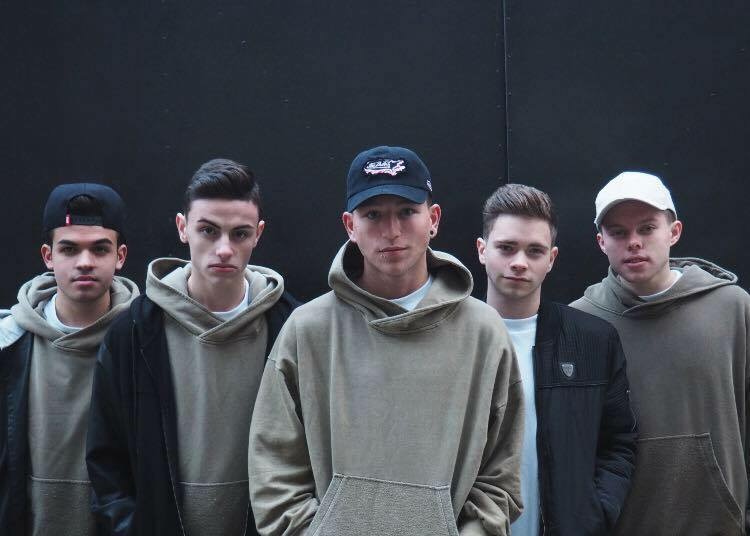 Boy band Yes Lad, who were selected by Sharon Osbourne as the wildcard act for Louis’ groups in this year’s X Factor, are set to perform at Delamere Manor’s Great Gatsby themed Christmas party this weekend, on Saturday 10th December.

The Manchester based five piece, who got as far as Judges’ Houses, have been signed by Nigel Martin-Smith who created Take That back in the early 1990’s.

Delamere Manor was once home to Take That front man Gary Barlow, and Nigel now hopes that Yes Lad can follow in their legendary footsteps.

Michelle Stubbs, who now owns Delamere Manor said: We’re delighted to welcome Nigel and Yes Lad to The Manor this weekend, it’s really fitting that the band will be performing in our private nightclub, which was formally Gary Barlow’s recording studio.’

There are a very limited number of tickets still available for this glamorous 1920’s inspired party. Tickets are priced at £49 per person and include a festive three course meal, entertainment throughout the evening and access to Delamere Manor’s private night club.

For further details or to book your ticket please email: [email protected]manor.co.uk

Please note this event is strictly over 18’s only.