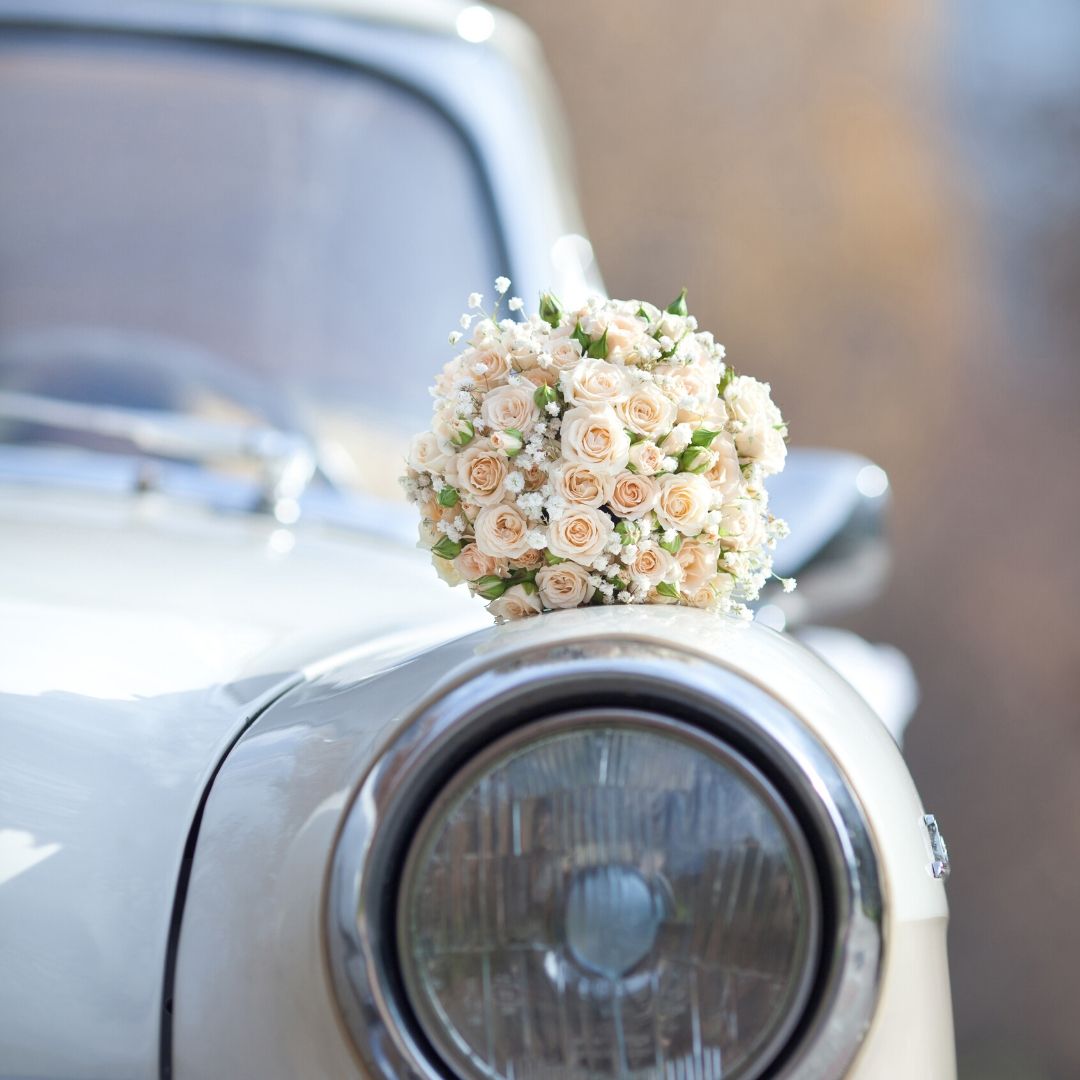 Wedding bells on the cards for Oasis frontman

The original date for the wedding was set for July 2020, however it has been revealed that this may be subject to a postponement.

For 47-year-old Liam, this will be the third time he has marched down the aisle, having previously been married to actress, singer and model Patsy Kensit, and singer and presenter Nicole Appleton. He was in a relationship with his former personal assistant Debbie for six years before he popped the question in Italy in September 2019.

The wedding is also due to take place in Italy, as Liam revealed that he was hoping for a ceremony abroad in a warm location. It is as yet undetermined whether Liam and Debbie still want to use their planned venue.

Most Oasis fans are aware of the long running conflict between Liam and his brother and former bandmate Noel. In September, Liam asserted that he planned to invite Noel to the wedding, despite Noel not having been invited to Liam’s previous weddings.

Liam confirmed that further wedding plans include having a large guestlist of at least 150 people, and that his wedding attire would consist of a black suit. The couple plans to include salsa and flamenco dancing into the big day celebrations, with Liam taking dance lessons as part of the pre-wedding preparations.

Oasis fans around the world are awaiting additional news about the upcoming Gallagher wedding, including confirmation of a new date.