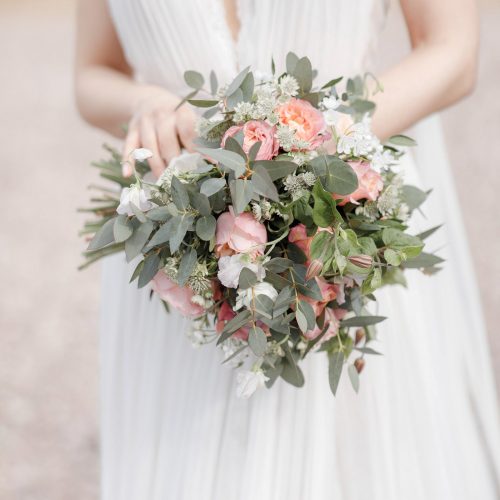 If you’re in the stages of organising your wedding, why not plan for future anniversary gifts at the same time?

The first anniversary is exciting. It’s a celebration of your first twelve months together as a happily married couple.

The traditional gift theme for this anniversary is paper. Why not write each other love letters on your wedding day, on scrolls tied with ribbons? You could exchange them as heartfelt gifts on your first anniversary.

A bouquet of flowers is a pretty but predictable choice for a fourth wedding anniversary. Here’s a different suggestion – after the wedding, take the wedding bouquet and press it to preserve the flowers. You can later have it set behind glass in a frame to make a beautiful wall-mountable gift, ready to present to your spouse on your fourth anniversary.

A charming idea for your ninth anniversary is to give your other half a beautiful piece of pottery, adorned with a portrait of you both on your wedding day. You can put this plan into motion during your wedding by hiring a reputable portrait artist to attend.

As one of the top wedding reception venues in Cheshire, we’re experienced in accommodating all requirements here at Delamere Manor. Let us know your future anniversary plans when you call us, and we can discuss incorporating your ideas into your big day.