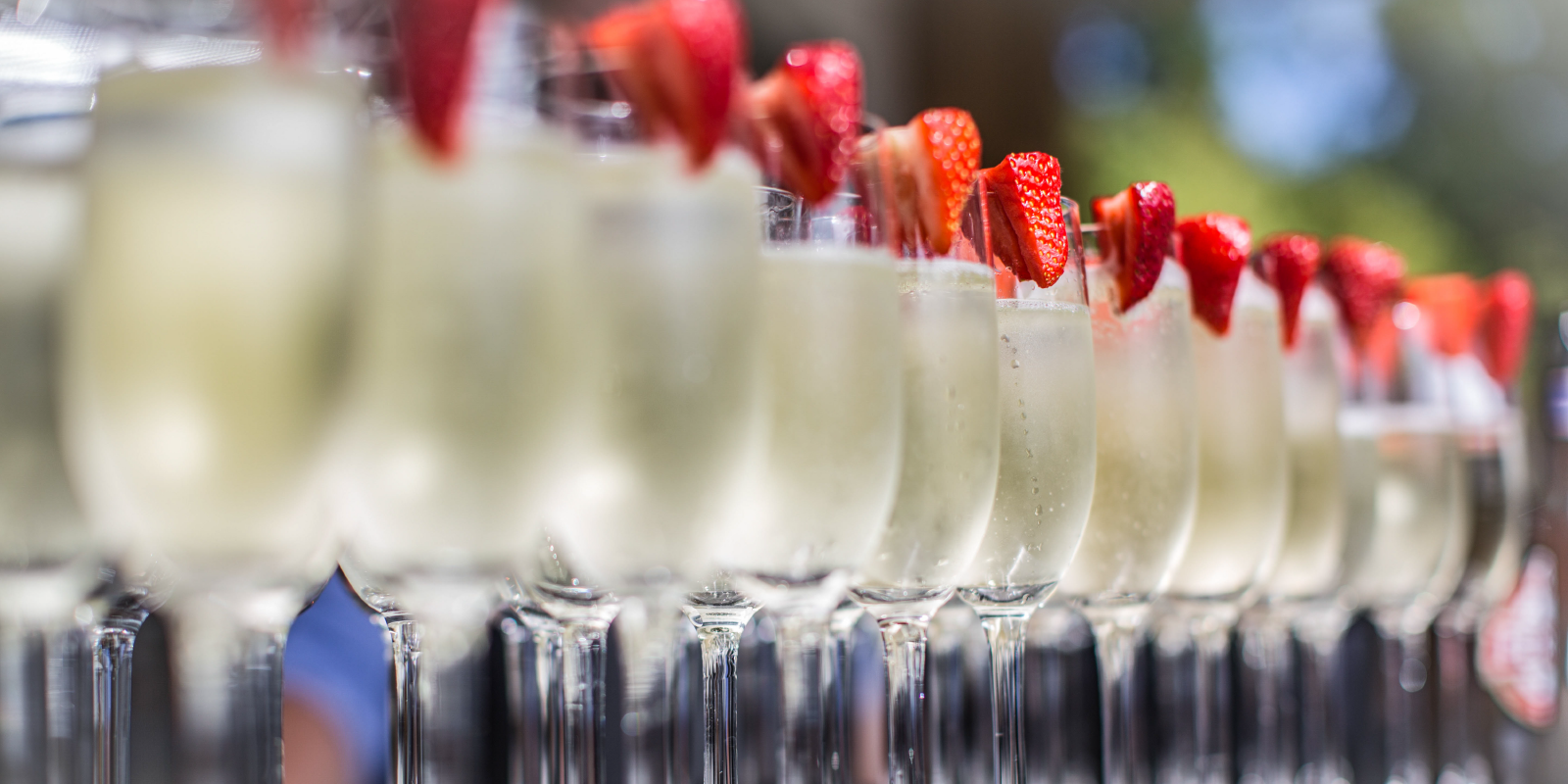 The most unforgettable on-screen weddings

The big and small screens have seen their fair share of fictional on-screen weddings, and some have topped the bill as memorable events much loved by millions of viewers. Here are some of the best:

It may have been 33 years ago, but there are few soap opera weddings as iconic as that of Scott Robinson and Charlene Mitchell in the long-running Australian soap Neighbours, played by pop duo Kylie Minogue and Jason Donovan. No fewer than 20 million viewers in the UK tuned in to watch the young couple walk down the aisle, and a 2020 poll by The Guardian voted the episode the fifth most unforgettable moment in Australian TV history.

The popular American sitcom Friends produced more than one memorable fictional wedding. Monica and Chandler exchanged rings in 2001 at the end of season seven, and fun loving Phoebe married Mike in 2004 in the midst of a snow blizzard. In true Friends fashion, neither wedding was without mishap and much hilarity before the vows were able to be exchanged.

Abba tribute film Mamma Mia starring Meryl Streep focuses on the wedding of Amanda Seyfried’s character Sophie, and her quest to track down her father to walk her down the aisle. With uplifting songs and a great cast of Hollywood actors and actresses, Mamma Mia dances its way to a climatic wedding with an unexpected twist.

If you’ve taken inspiration from on-screen films and would like to discuss your ideas with Delamere Manor’s wedding planning team, give us a call today. We’re one of the top wedding venues in Cheshire and we’re always happy to help.