The history of Delamere Manor

Delamere Manor and its surrounding grounds has a long and illustrious history. The original impressive historical mansion was built in 1784 for the Wilbraham family, direct descendants of Sir Richard Wilbraham, the first Wilbraham Baronet created by King James I in 1621. At this time, the building was known as Delamere Lodge, and later renamed to Delamere House.

The manor and 117-acre grounds were held by the family for many years. George Wilbraham, the then MP of Stockbridge and Cheshire, inherited Delamere House from his father (also named George) in 1813. The building was the height of luxury, and was built with prestige in mind to match the power and influence of such a high-class family.

In 1930, the then owner, Major Hugh Edward Wilbraham, passed away, and the building was demolished. Many priceless furnishings and decorations were sold at auction, including a painting by the 16th-Century Italian Renaissance painter Titian, which is now displayed in a museum in Washington DC. In place of Delamere House, Delamere Manor was constructed by the new Wilbraham inheritor, George Hugh de Vernon Wilbraham, in 1939, boasting six master bedrooms and having the capacity to sleep 17 people.

Like many stately homes in the UK at the time, World War II saw Delamere Manor and its grounds used for military purposes, providing a base and accommodation for British and around 15,000 US soldiers. Families of Polish soldiers were given temporary accommodation within the grounds, in an area now known as Delamere Park. The reunion of the Polish solders with their families in 1946 meant that several hundred immigrants now had to be accommodated, and eventually more permanent housing was built.

In 1962, after almost two hundred years in ownership by the same family, Delamere Manor was sold to Mr E. Graham-Wood, which ended the Wilbrahams’ era at Delamere. In the 1970s, Delamere Park was formed in part of the grounds, which incorporated the housing development constructed in the 1940s.

It isn’t just the former owners of Delamere Manor who have enjoyed the beauty and tranquility of its stunning grounds. Delamere Manor Fly Fishers’ Club had licensed access to the seven-acre trout lake for 40 years, where they fished in peace surrounded by waterfowl and wildlife.

In 1995, the former Take That singer and X Factor judge Gary Barlow purchased Delamere Manor for £1m, and the house became a popular haunt for celebrities and singers, many of whom made use of the manor’s recording studio, which is also where the legendary pop band recorded several of their own albums. Many other musical artists also made use of the studio, including ‘60s sensation Donny Osmond, opera and pop star Charlotte Church, Australian singer and Neighbours soap star Delta Goodrem, and the popular girl group Atomic Kitten. With Take That being firmly in the public eye in the 1990s, fans often frequented the gates of Delamere Manor hoping to catch a glimpse of their heartthrob idol Barlow.

In regards to decorating the interior of the building, the father of four is thought to have taken inspiration from Sir Elton John’s home, with Dolce and Gabbana window coverings, and his very own meditation room. As might be expected from a musician, instruments and music were integral Delamere Manor during his time there, with even a classic grand piano as a feature piece within the house.

Barlow lived at Delamere Manor for a decade, until eventually putting it on the market in 2005 for £7.25m. His extended family, including his parents and brother Ian, chose to continuing residing nearby as opposed to returning to their original hometown of Liverpool, which is a testimony to the beautiful Delamere scenery and lovely Cuddington surroundings.

The current owner of Delamere Manor is local businesswoman Michelle Stubbs, a former lawyer. Unlike previous occupants who resided in the house, upon purchasing the building, Stubbs decided to use Delamere Manor as a business venture. This involved a complete overhaul of the building and surrounding land. The meditation room is no longer in use as it was not required for the new business, and is instead used for storage. Several staircases were removed, an extension was built, and builders were even commissioned to install a helipad. It was a major project taking a significant amount of time, and was tastefully planned to fit with the historic feel of the building.

Part of the alterations of the estate included the extensive grounds. The stunning six-acre lake, which is overlooked by the mansion, was landscaped to include a quaint jetty, suitable for stunning photo opportunities. The exquisitely manicured lawns, delightful pergola, and charming woodland make Delamere Manor an idyllic setting for any ceremony. Indeed, weddings are just what Michelle Stubbs had in mind when she purchased the stately home. Following the renovation of the house and grounds, Delamere Manor was opened up to the general public as a licensed wedding venue in 2015 as a joint venture between Stubbs and events expert Joanne Penney.

Stubbs planned a star-studded launch of Delamere Manor as one of the UK’s most beautiful wedding venues. Cheshire welcomed celebrities such as actress Daniella Westbrook, model Charlotte Dawson, reality TV star Mark Byron, and former WAG Jude Cisse to the venue for the opening celebrations.

Many famous faces have walked down the aisle at Delamere Manor since it opened its doors to the public, including EastEnders star Jacqueline Jossa who played Lauren Branning in the long-running British soap, and her husband TOWIE actor Daniel Osborne in 2017, as well as Coronation Street actress Samia Ghadie and her professional ice skater husband Sylvain Longchambon.

With the flexibility to accommodate intimate weddings of 50 guests, to much more lavish events of up to 500 attendees, Delamere Manor is suitable for any requirements. The recording studio has been tastefully converted into a nightclub, which doubles up as a room for dancing during a wedding reception, and can also be hired out separately for private parties.

If you require a beautiful venue for your event, Michelle Stubbs and her team are looking forward to welcoming you to Delamere Manor, one of the most stunning exclusive-use wedding venues Cheshire has to offer. 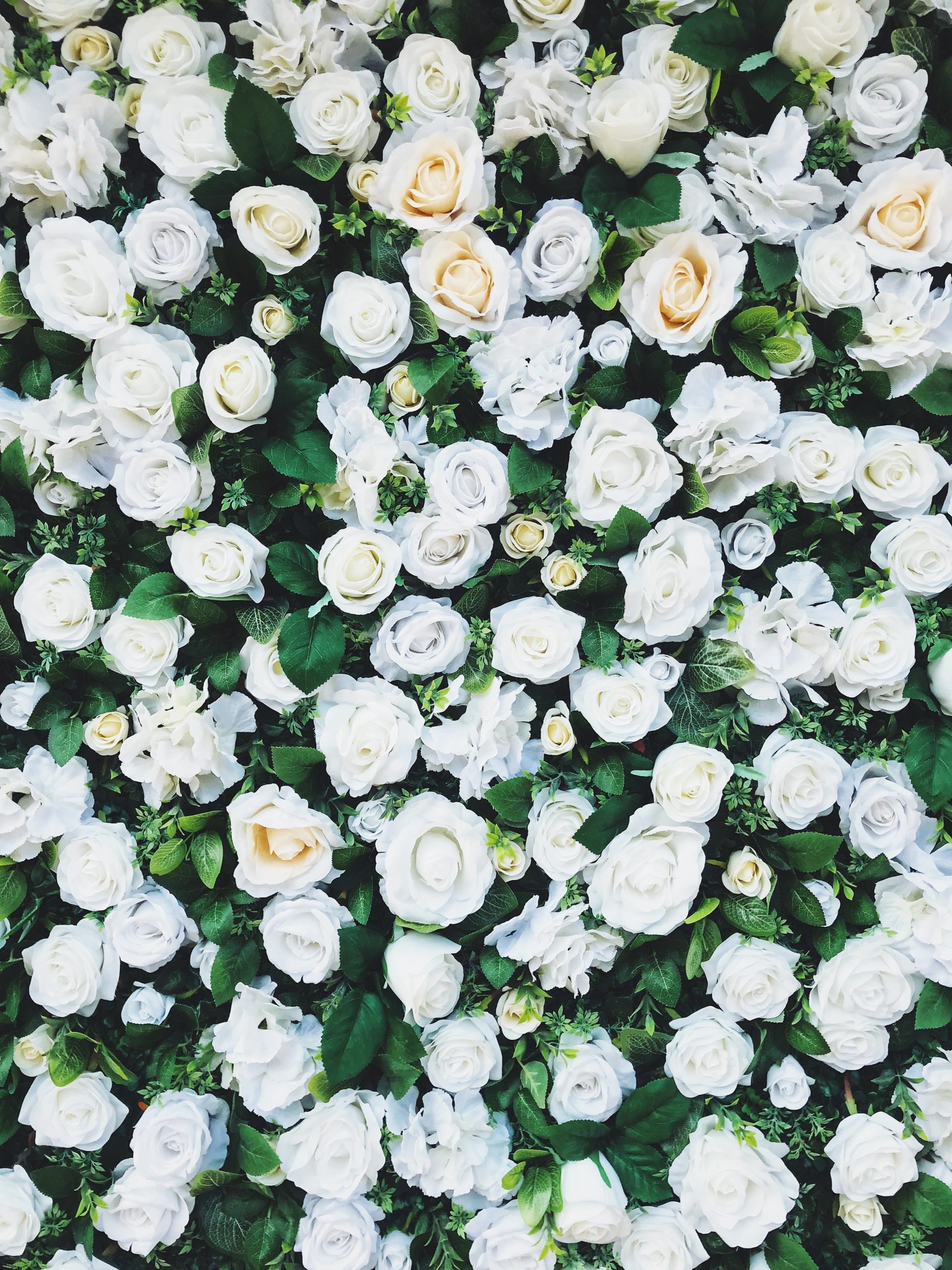 It’s official: Pixie Lott and Oliver Cheshire have finally tied the knot! When Oliver surprised Pixie back in 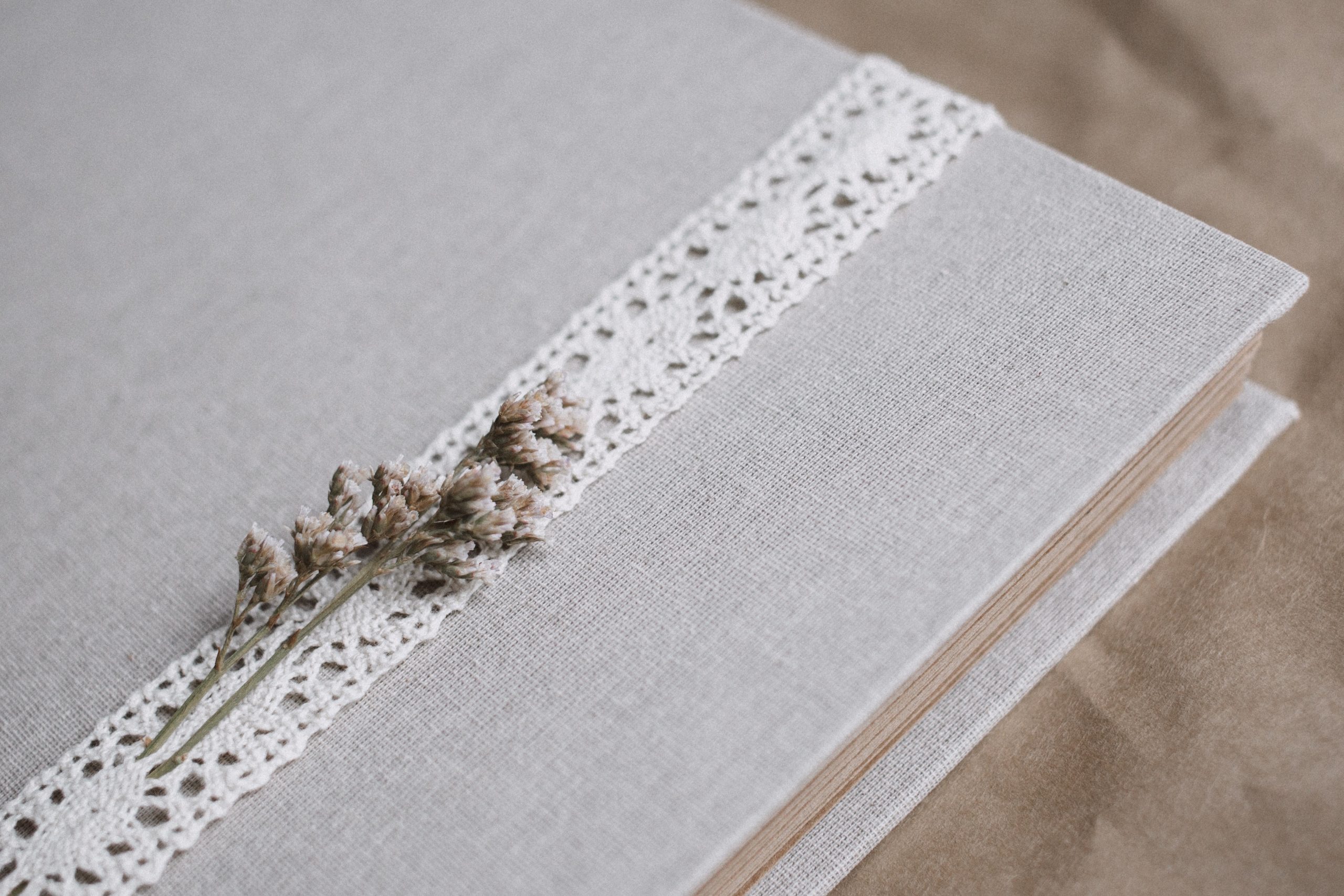 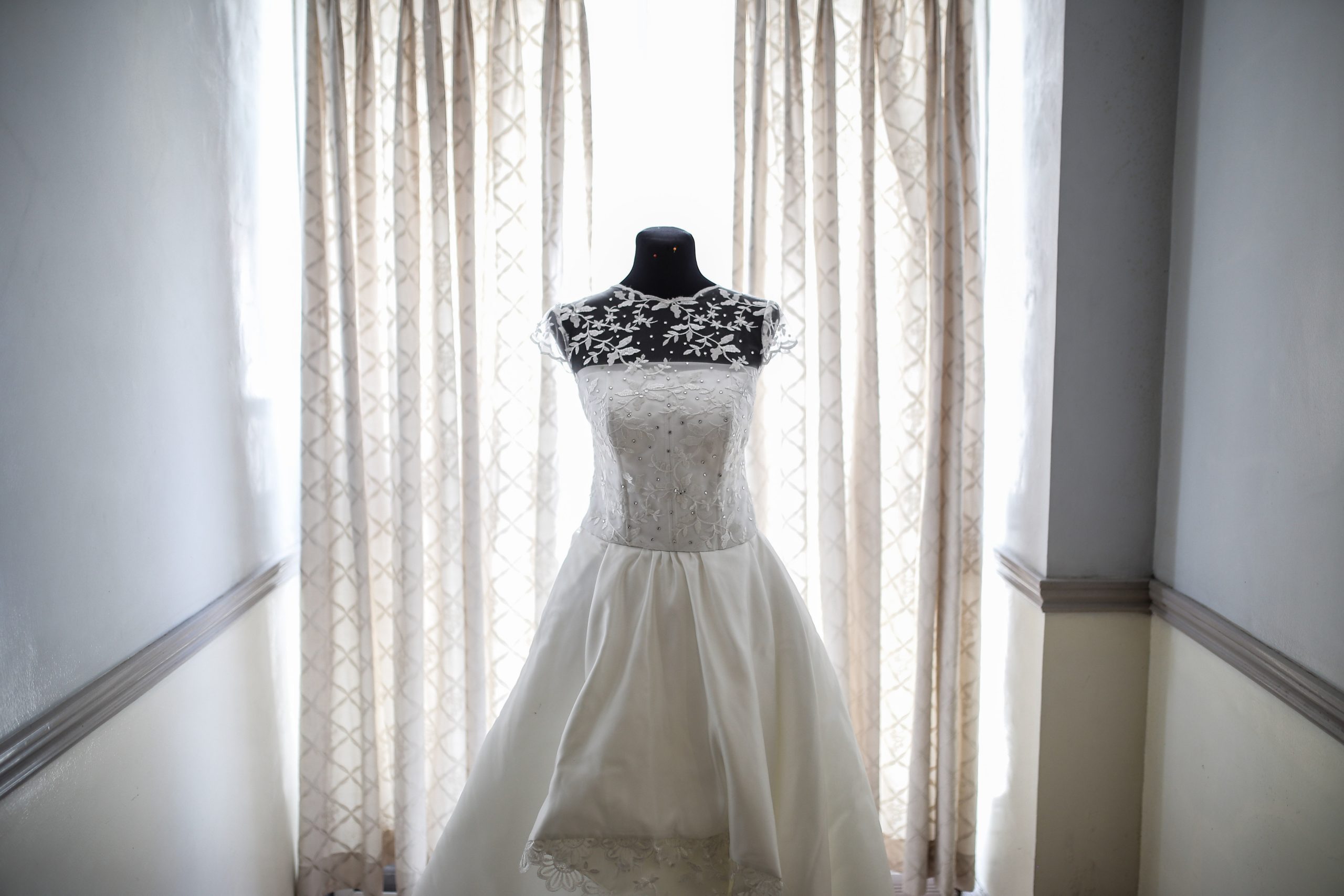