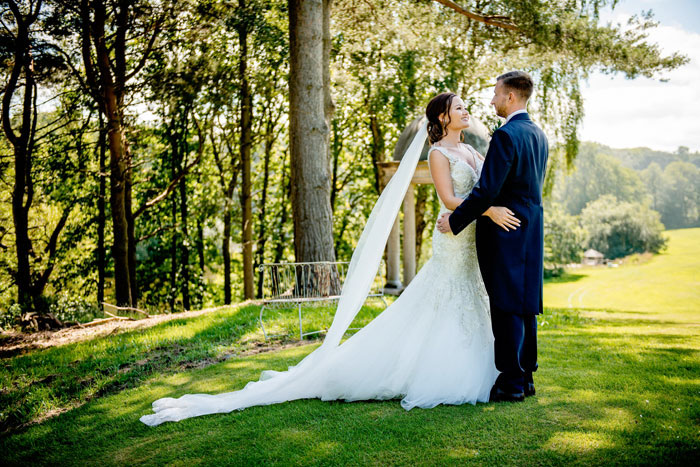 Netflix is bringing the beauty and emotional journey of weddings to your living room this summer, with their new programme Say I Do, which premiered yesterday (July 1st).

With the success of wedding-themed reality shows in the past such as Say Yes To The Dress, Married At First Sight, and Don’t Tell The Bride, it’s clear that the public’s love affair with nuptial viewing is ongoing, and this new show promises to provide a feast of wedding entertainment.

Say I Do is the brainchild of the creators of popular show Queer Eye, and it focuses on eight different couples who are planning their upcoming weddings. Naturally it’s not all smooth sailing, as the catch of the series is that each wedding is planned in less than a week. In an apparent nod to Don’t Tell The Bride, only one member of each couple will be organising the big day.

Of course, they have help from the experts – namely Jeremiah Brent (interior designer), Gabriele Bertaccini (chef and food expert) and Thai Nguyen (fashion designer) – to steer them down the right path, but planning a wedding in seven days is no small feat, so there’s sure to be some drama and unexpected mishaps along the road to happily ever after.

The series is filmed in the Midwest of the United States, and one of the wedding venues is The Summit Hotel in Madisonville, a contemporary modern building with a large rooftop terrace.

Season one of Say I Do runs for eight episodes and is a celebration of love, marriage, and preparation for life together.