Married at First Sight: Is it really a good idea?

If you’ve been watching the latest series of Married at First Sight UK, then you’ve most likely been grabbing your phone during episodes to google questions on its authenticity (because let’s face it, it’s hard to believe two complete strangers would get married at first sight on television!). However, it turns out the show is precisely what it’s advertised to be. After an extensive analysis by a team of specialists including life coaches and scientists, two strangers are matched together based on their DNA, IQ, lifetime ambitions and values and meet for the first time at the altar to get married. But is science really the answer to everlasting love?

Based on the results of the show, it’s safe to say that this method of televised matchmaking doesn’t essentially work. None of the UK couples from seasons 1, 2 or 3 have made it past a year of marriage (ouch!). But would this put you off? The Wedding Team at Delamere Manor have done some research and pulled together some pros and cons of the show to see if this method of marriage could (at some point in the UK) actually work…

Major red flag! According to reports, Channel 4 was forced to push back the series TWICE because candidates kept getting cold feet. For this to work, each participant would have to be 100% sure they were making the right decision.

From sexual therapists to psychologists and priests to scientists, there’s a great team of specialists who work together to pair up the contestants and they genuinely want the experiment to work! Each contestant is put through questionnaires, workshops, interviews, background checks and other tests until they can find a strong match for each. They even take “dealbreakers” into account such as height, having children and smoking.

In the first UK season, all the couples ended up splitting including final couple, James and Emma, who stayed together until November after their February ceremony but broke up after stating it “didn’t feel natural and was a bit forced”.

PRO – There are success stories

Sadly, nothing in the UK so far, however US series’ couple Jamie Otis and Doug Hehner have welcomed a baby daughter whilst series co-stars Courtney & Jason are also still married. However, considering the number of couples who take part, these statistics aren’t particularly promising…

The Channel 4 show has faced a lot of criticism from traditionalists including how it undermines commitment. The Marriage Foundation stated “going in with one eye on the exit is a recipe for disaster. Even if couples don’t begin with thoughts of divorce, having the option of a six-week exit route is hardly a lifetime commitment”- do you agree?

PRO – The couples don’t get paid to be involved

Although they do get an all-expenses paid honeymoon, the couples don’t in fact get paid to take part in the show. This shows they are initially, equally serious about the marriages as the experts who make the pairings.

The final episode of the latest series of Married at First Sight airs on October 5th 2021.

Delamere Manor is Cheshire’s most sought-after wedding venue. To find out more, including availability for 2021 & 2022 weddings, get in touch with the Wedding Team at Delamere Manor on 01606 261361 or email us at [email protected] 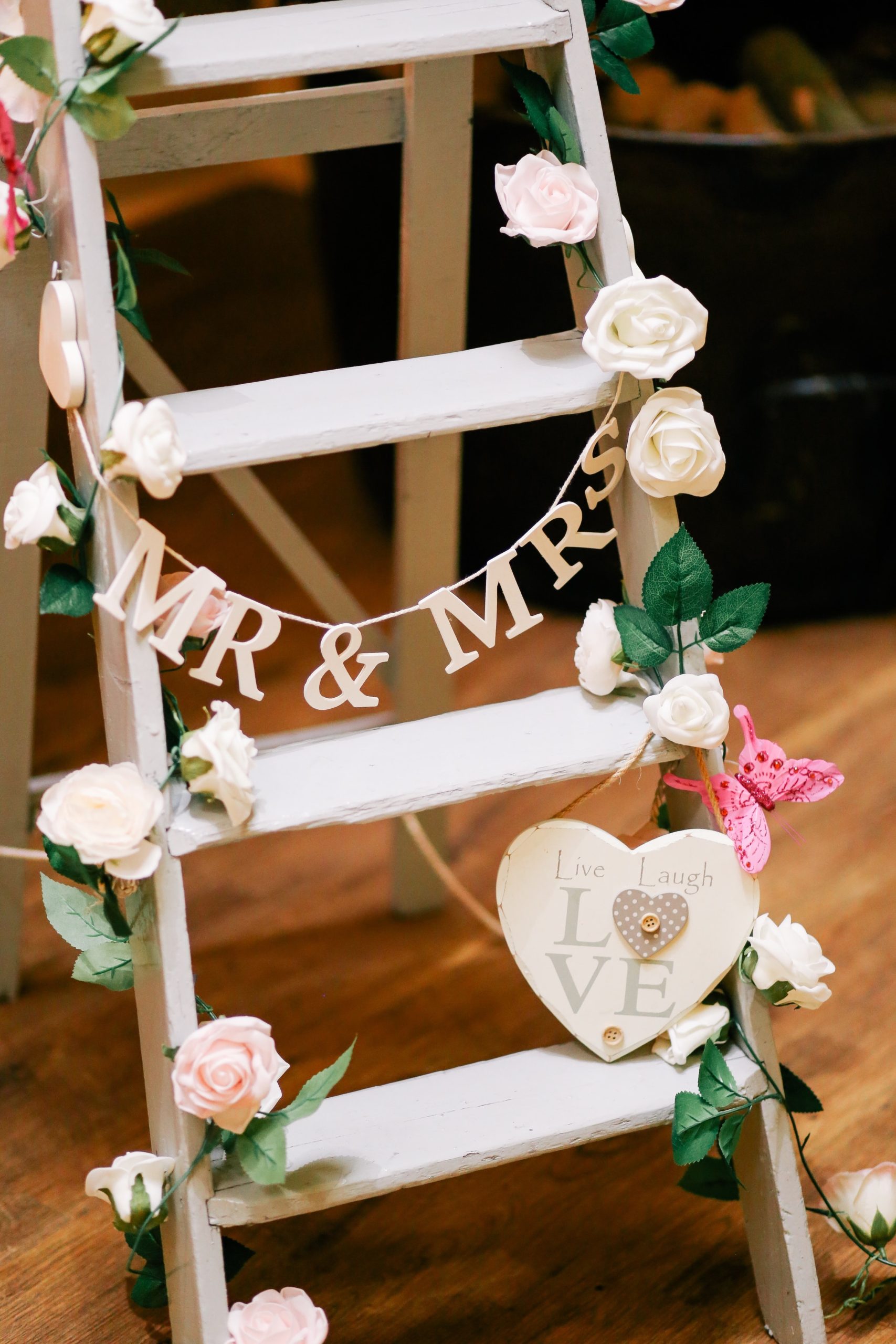 Wedding Decorations to Fit Any Theme

Whether your wedding venue is a blank canvas or comes with decorations, it’s always a good idea to add a 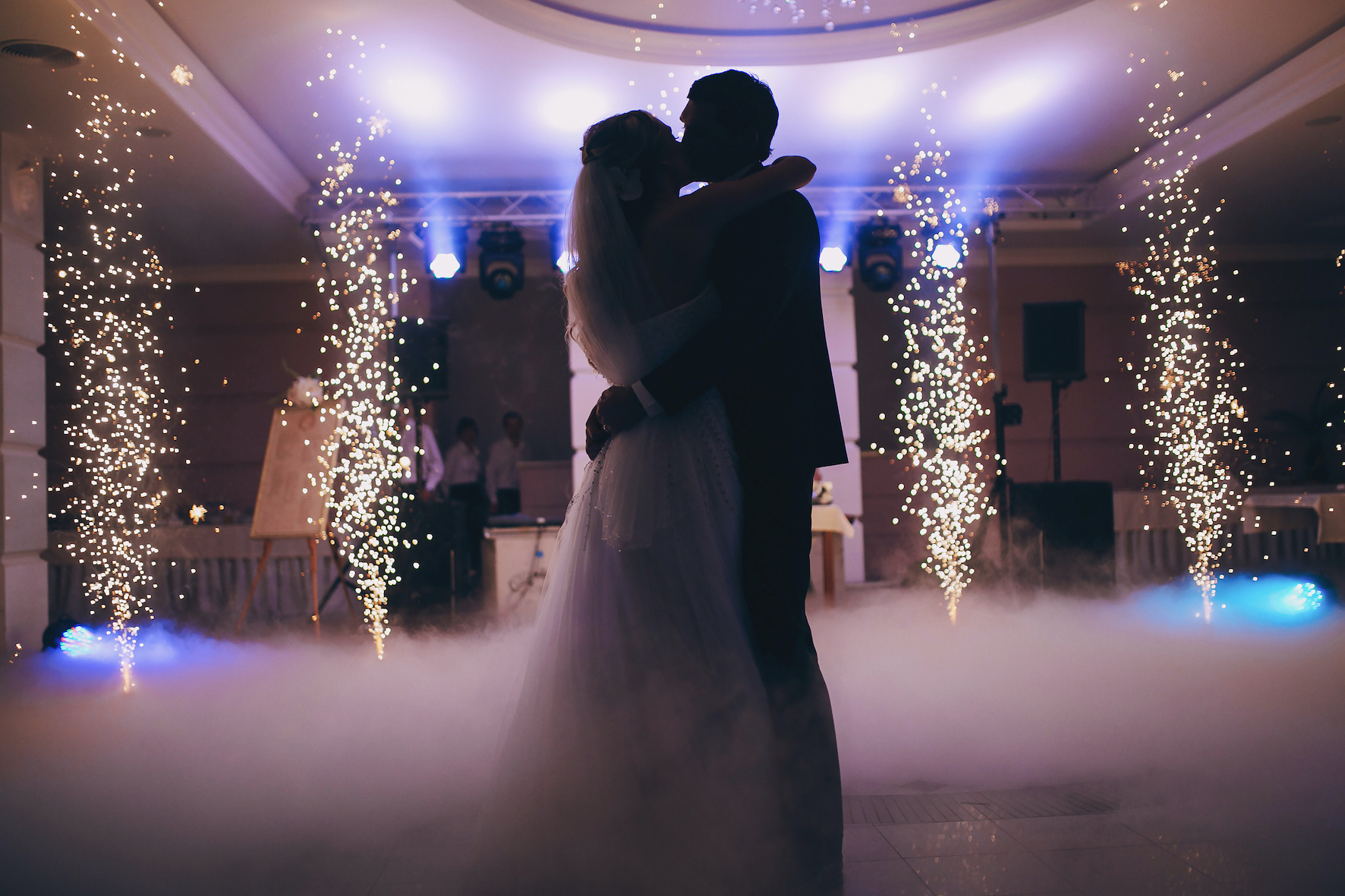 10 Songs to Add to your Wedding DO NOT Play List

So, you know what you want the DJ to play for your first dance and final exit, but have you 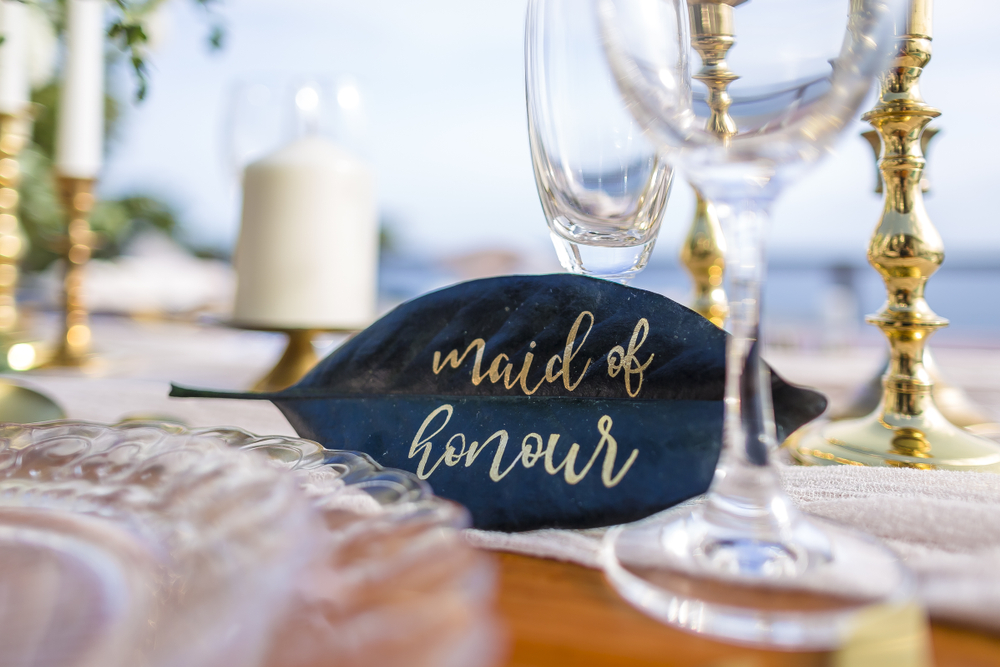 Unique Place Settings for Your Wedding

When it comes to wedding design and décor, the little details are just as important as the big ones. The

Enter your name and email, and we’ll send you our wedding brochure 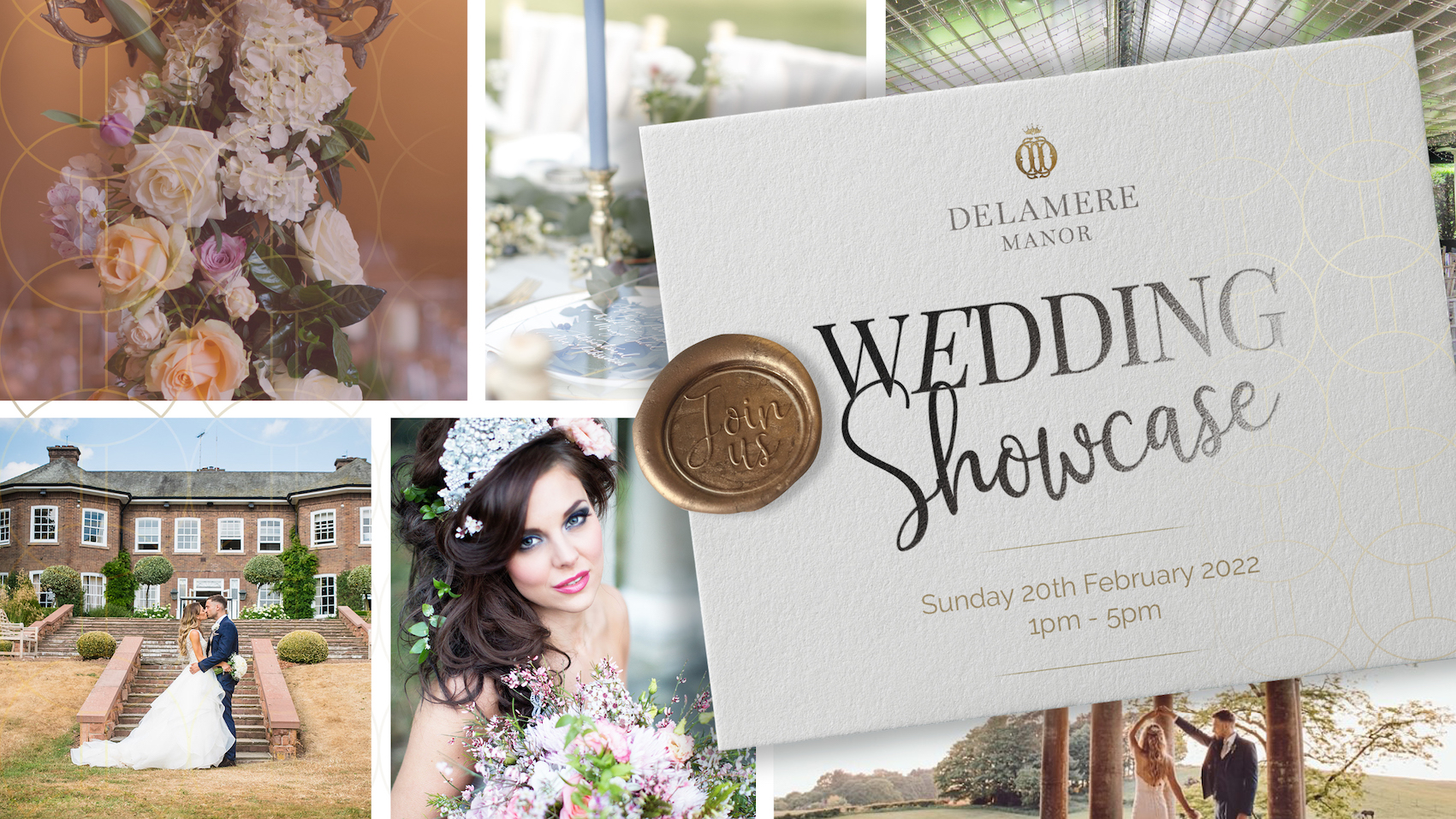