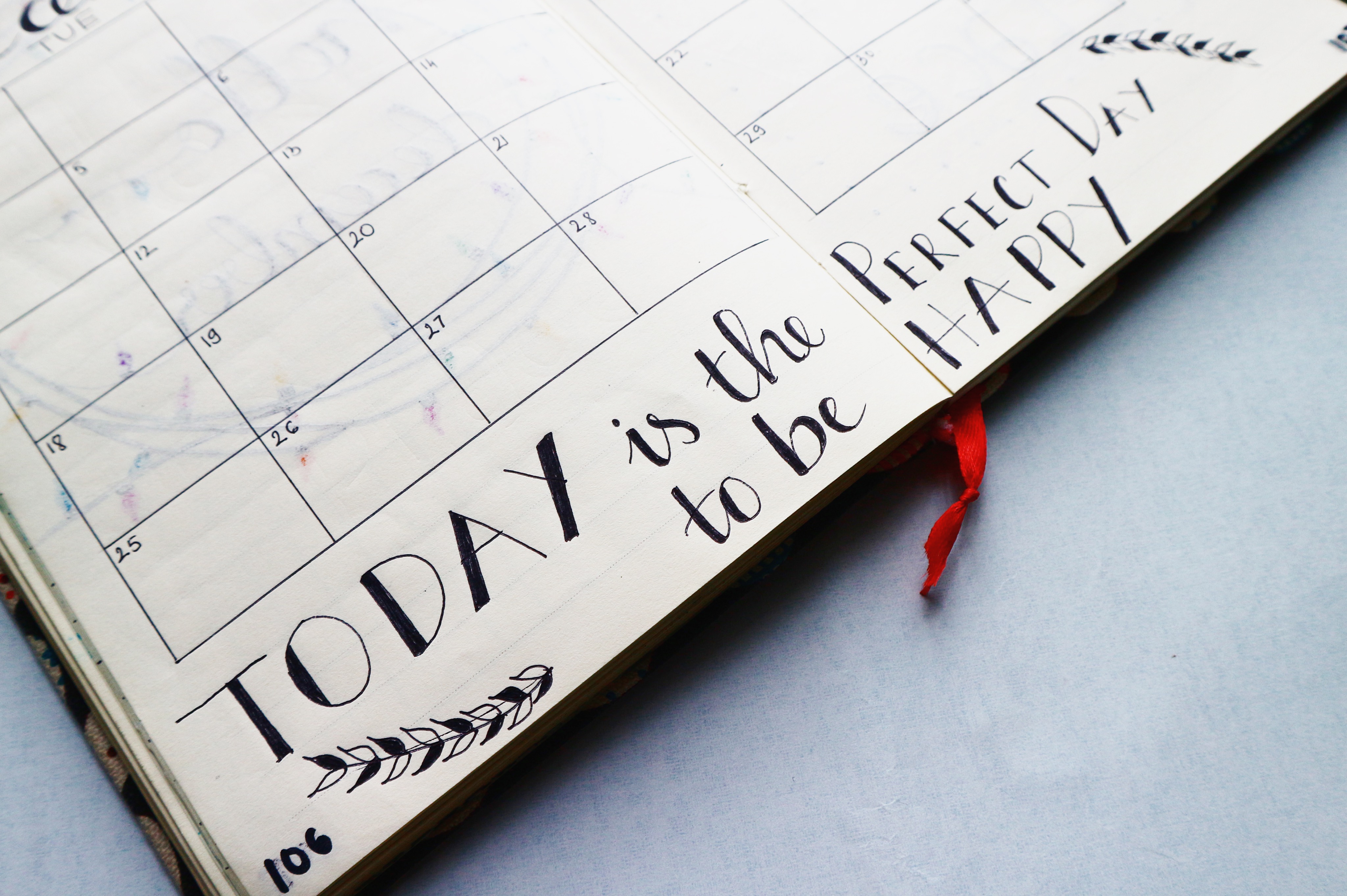 A landmark UK court case due to take place this week will see six Humanist couples fighting for the right to have Humanist weddings legally recognised.

Humanism is an atheistic philosophical, ethical, and democratic life stance, which rejects the idea of a deity and instead focuses on the experiences and thoughts of human beings, as well as scientific method and understanding. As of 2017, there are approximately 65,000 Humanists in the UK.

Humanist weddings are currently not legally recognised in the England or Wales, although they were legalised in Scotland in 2005, and in Northern Ireland in 2018. At present, couples wishing to have a Humanist wedding ceremony must also have a separate civil marriage as well.

Should the High Court case rule in favour of Humanist weddings, this will give Humanists the right to more flexibility with their nuptial preparations. If they opt for a traditional licensed wedding venue, they can still have a Humanist wedding, as the focus is on personal choice which is in accordance with Humanist beliefs, and the wedding would be officiated by a celebrant who shares the couple’s principles.