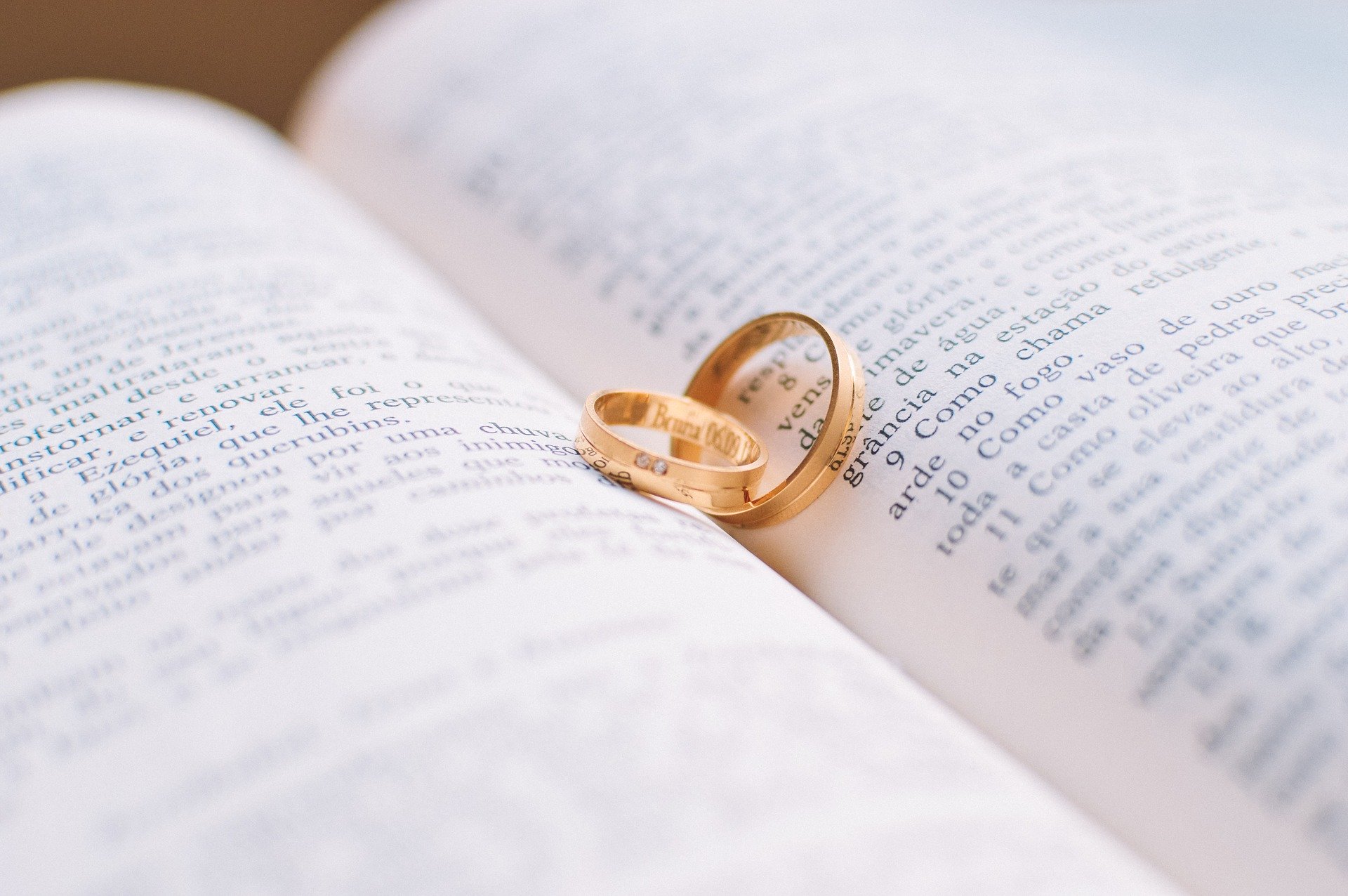 Details confirmed for Royal Wedding in May

Princess Beatrice, the eldest daughter of Prince Andrew, Duke of York, will be marrying her fiancé British property developer Edoardo Mapelli Mozzi on May 29, 2020.

The two announced their engagement last September, with a proposal that took place during a weekend away in the village of Positano, Italy.

The couple will wed at The Chapel Royal at St James’ Palace, a nod to Beatrice’s great-great-great-great-grandmother Queen Victoria, who married Prince Albert at the same location 180 years ago. The venue has a capacity of 150 people, suggesting the ceremony will be a relatively inmate, and is unlikely to be publicly televised.

It is rumoured that Princess Beatrice will choose a British designer for her wedding dress, but the style has yet to be revealed. Her sister Princess Eugenie opted for a low-backed gown by British designers Peter Pilotto and Christopher de Vos at own her wedding in 2018 to Jack Brooksbank.

As is customary for royal weddings, the wedding bouquet is likely to contain a sprig of myrtle. The tradition began in 1840 and has been adhered to by many other royal brides including the monarch Queen Elizabeth II.

After the wedding, the princess will gain the title of Countess on account of her new husband’s Italian noble heritage.