We can always count on celebrities when it comes to style inspiration! The Wedding Team at Delamere Manor havr pulled together a list of their top Best Men, quite literally, giving you the inspiration you need for your best man on your big day…

Opting for a classic black-tie look, Harry Styles took on the role of best man at his mother’s wedding to Robin Twist back in 2013. Robin has been in Harry’s life since his father and mother split when he was seven, and the singer was rumoured to “hardly leave his mum’s side” throughout the day.

They’re TV’s longest standing dynamic duo, so who better to take on the role of Best Man for Declan Donnelly than best friend, Ant McPartlin. As Dec wed Ali Astall in 2015, the pair opted for matching blue suits with grey waistcoats.

It was one of the most iconic weddings of the century, so it was no surprise to see that Prince William wanted his brother by his side to calm his nerves as he wed Kate Middleton during a live broadcast at Westminster Abbey. Wearing a military suit fit for a prince (we had to), Prince Harry looked incredibly smart for his brother’s royal affair.

Former Made in Chelsea star, Spencer Matthews was given the role of Best Man as his big brother, James Matthews, wed Pippa Middleton in May 2017. Spencer looked dapper in a morning suit with a contrasting orange tie and blue waistcoat as he welcomed guests to the church for the ceremony. 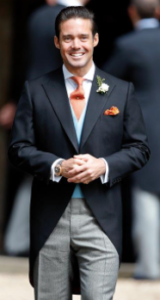 Delamere Manor is Cheshire’s most sought-after wedding venue. To find out more, including availability for 2022 weddings, get in touch with the Wedding Team at Delamere Manor on 01606 261361 or email us at [email protected] 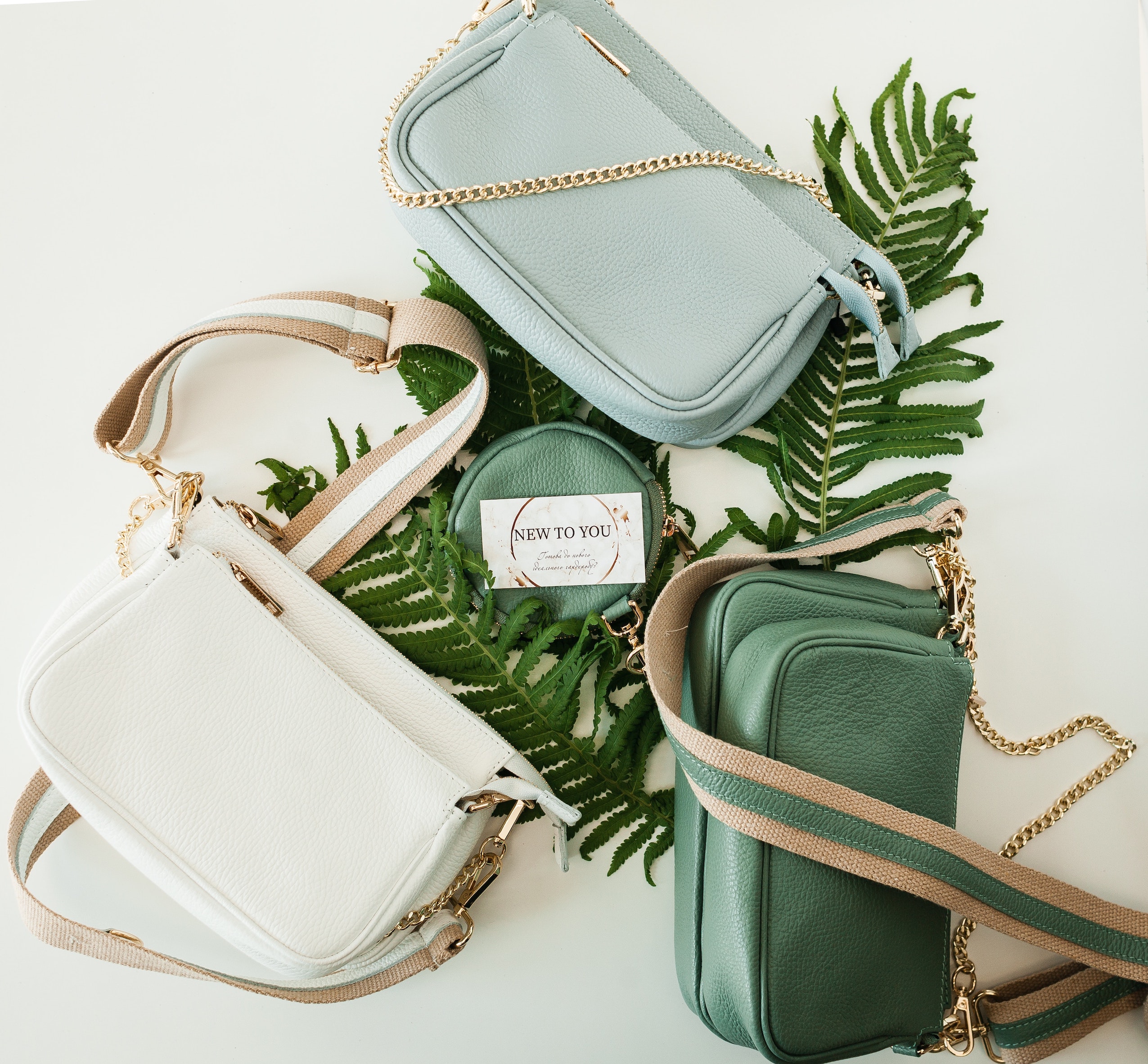 Colour-matching your handbag with your outfit is a wedding trend of the past! With more styles being available than 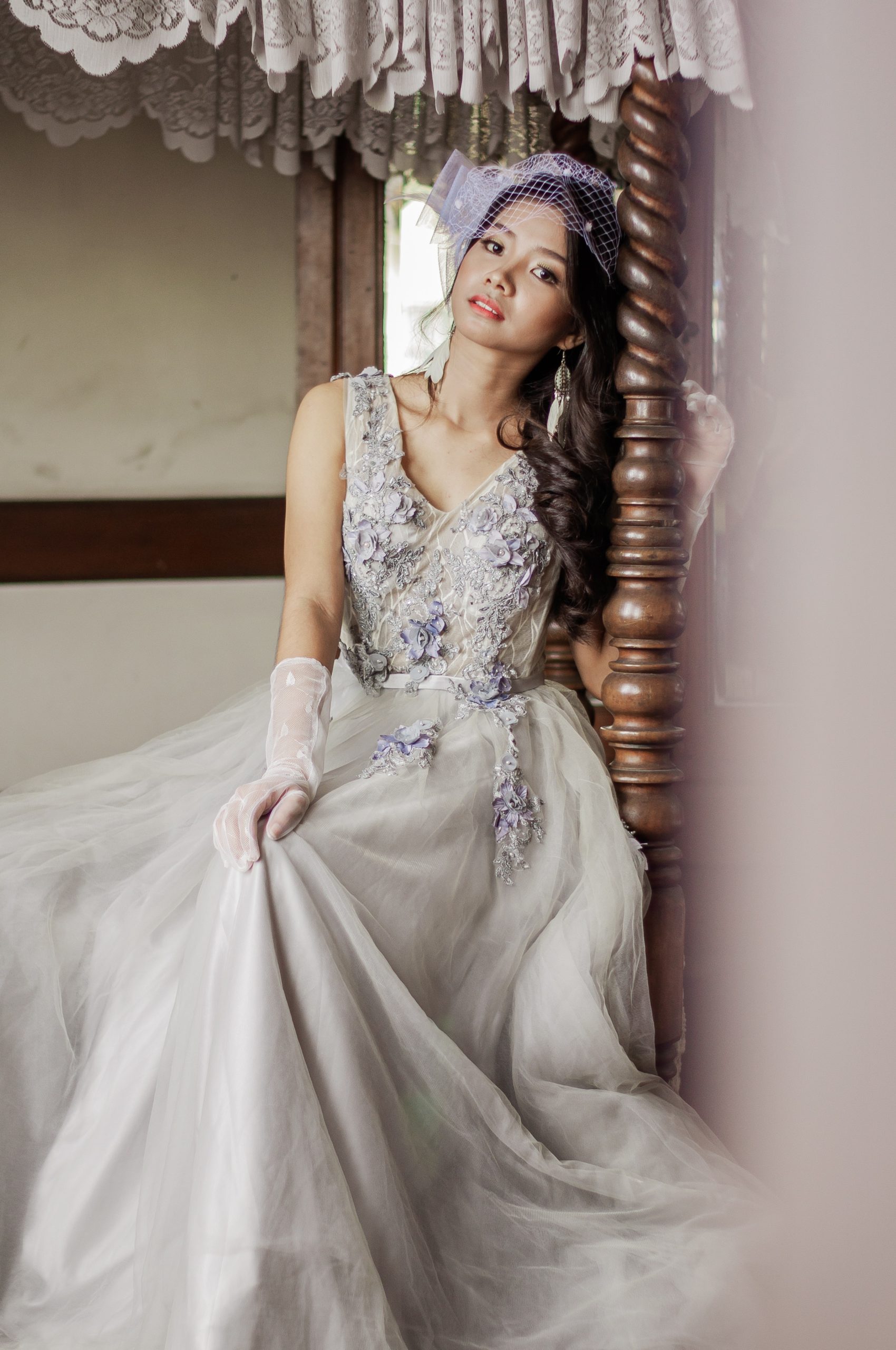 Who says the bride must be dressed in white?! With wedding traditions constantly changing, it’s no surprise that many brides 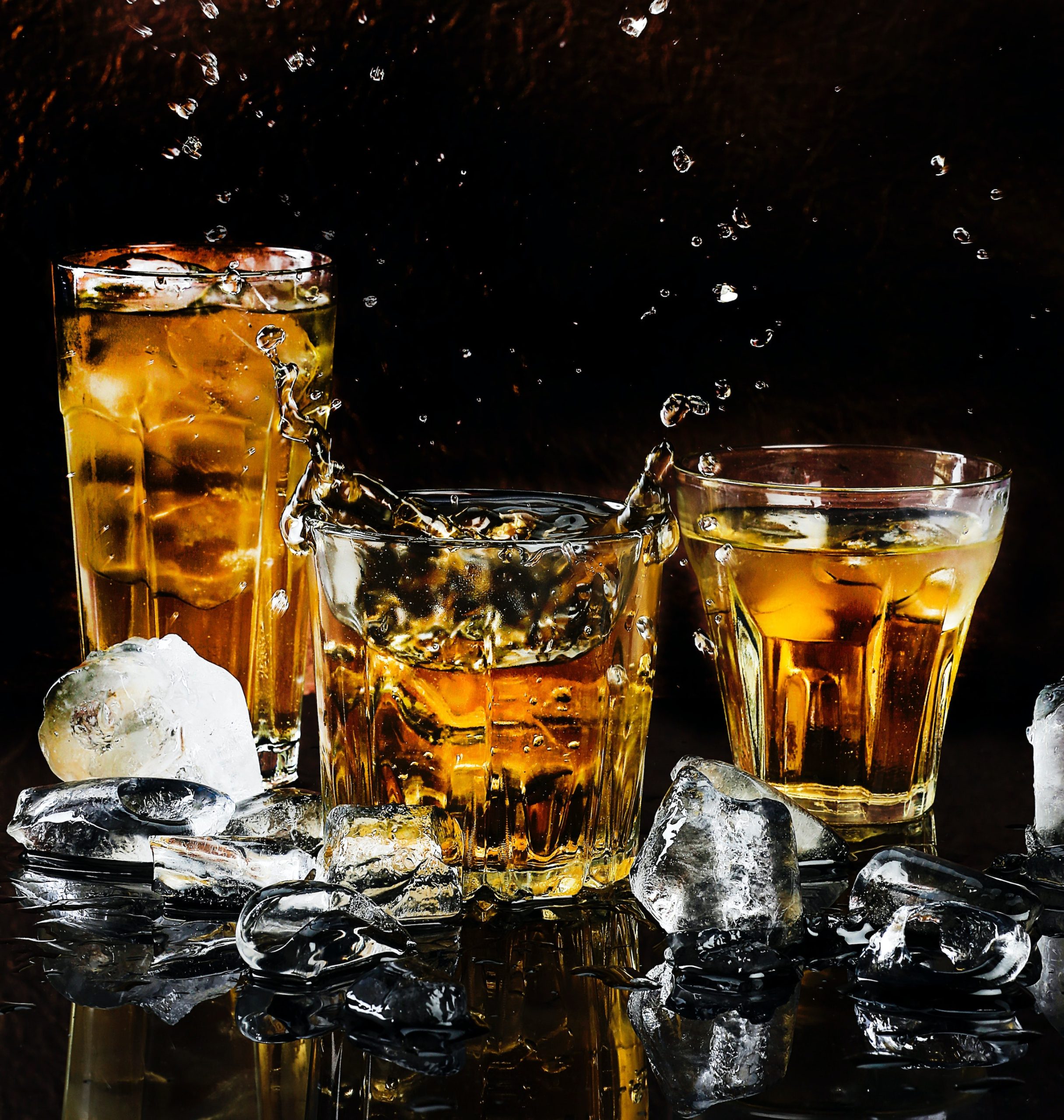 With a stunning array of colours and flavours to compliment the season, the Wedding Team at Delamere Manor have