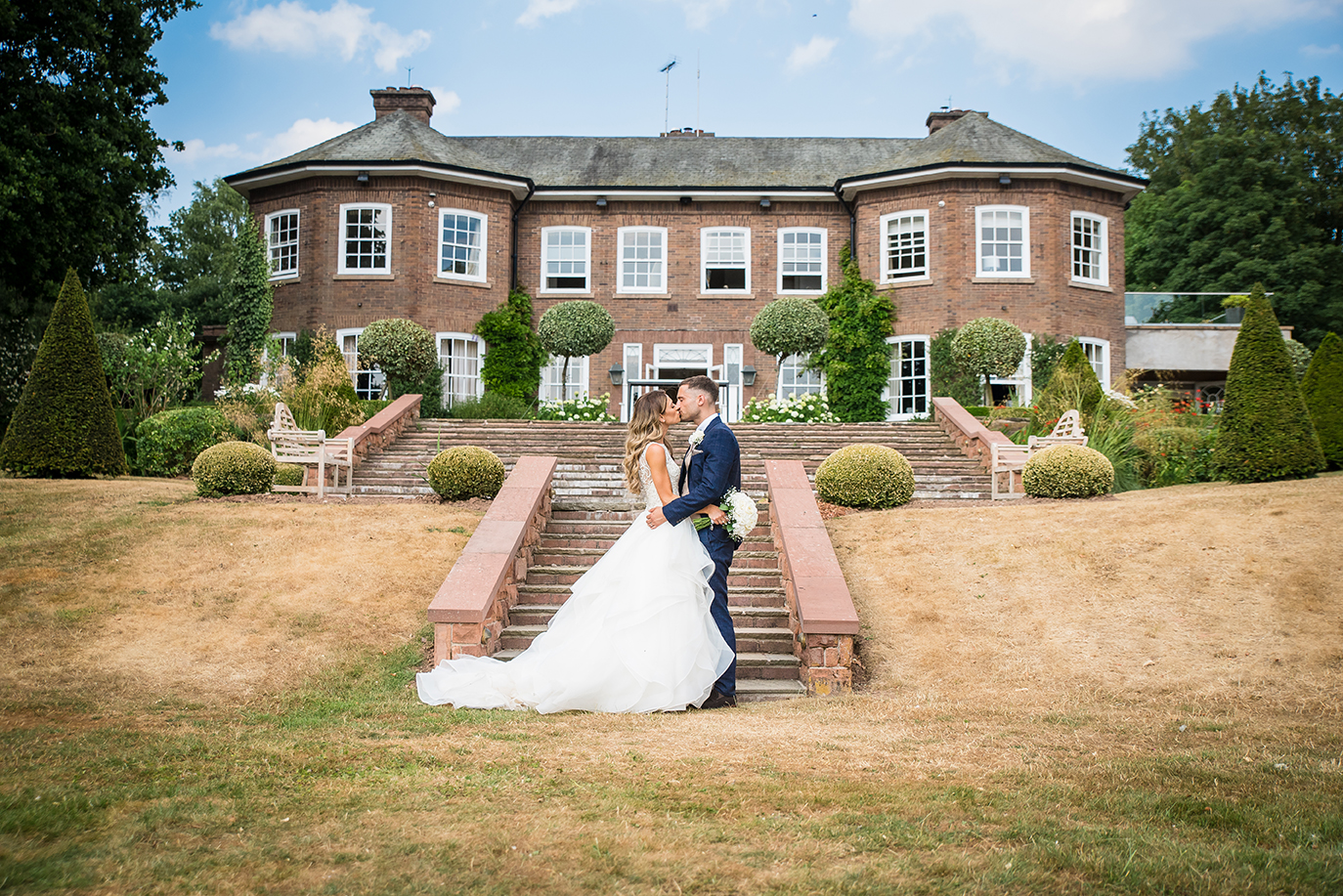 Celebrities and their happily ever afters

By Melissa August 18, 2020 Celebrities
No Comments

The whirlwind romances of Hollywood are avidly reported by the media, but some famous marriages have stood the test of time and are an inspiration to any upcoming bride and groom. In celebration of today being Couple’s Day, let’s take a look at some of the stars who found true love with their one and only.

The world’s longest reigning monarch also holds the title of the longest royal marriage. The much-loved and revered British queen has been married to her lifelong spouse Prince Philip since 20th November 1947. Their impressive 72-year marriage has seen the couple welcome four children, eight grandchildren, and eight great-grandchildren.

The big screen actress superstar Meryl Streep and her sculptor husband Don Gummer have already celebrated their ruby wedding anniversary and are fast approaching the start of their 43rd year of happily wedded bliss. The couple have four children and one granddaughter together.

The Black Sabbath frontman Ozzy Osbourne and his wife, television personality and businesswoman Sharon have been married for an enviable 38 years, having tied the knot on 4th July 1982. Despite a few rocky moments, the couple strengthened their marriage with a renewal of vows in 2017.

Delamere Manor is one of the top wedding venues in Cheshire, and our dedicated wedding planning team can help you prepare for your own happily ever after. Give us a call today.