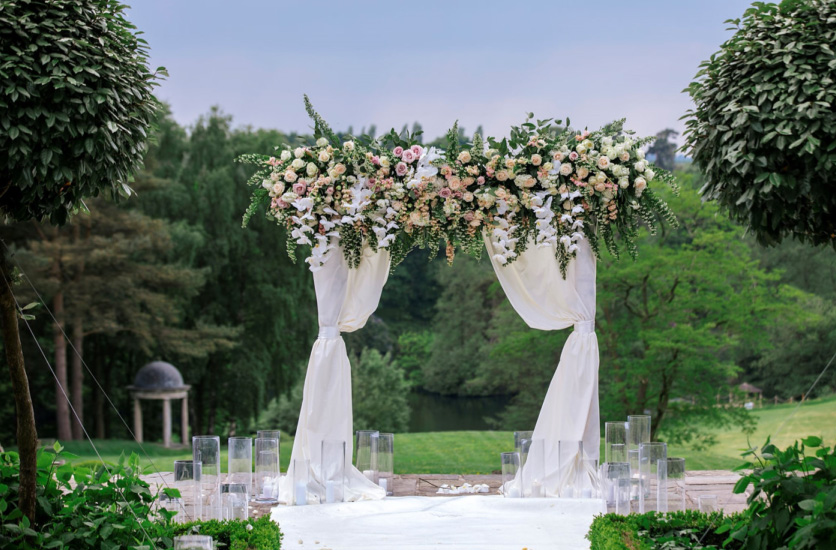 A summer wedding for Jennifer Lopez and Alex Rodriguez?

The date for the big day has not officially been set yet, but the American singer and actress Jennifer Lopez, also known as J.Lo, has been engaged to her fiancé professional baseball shortstop Alex Rodriguez since March 2019, and the couple are rumoured to be considering a 2020 summer wedding.

The proposal took place on a beach in the Bahamas at sunset, and was photographed and announced on the social media site Instagram.

This will be the fourth marriage for Lopez, and the second for Rodriguez. Between them, the couple have four children from their previous marriages. It has been reported that the children will play an important role in the upcoming wedding ceremony. Lopez has confirmed that her 11 year old son Max will be giving her away.

It is thought likely that the wedding will include a religious ceremony, as Lopez asserted via a YouTube video last year that she would like to get married in a church. However, no definite plans have been made public.

Despite Lopez stating last year that she would like a big wedding, another source close to the couple is reported to have revealed that the couple is opting for a smaller family celebration. There have been no official announcements, so it remains to be seen.

Due to the couple’s busy schedule, the wedding may take some time to organise, but both have indicated that they are content with a more lengthy engagement if necessary.