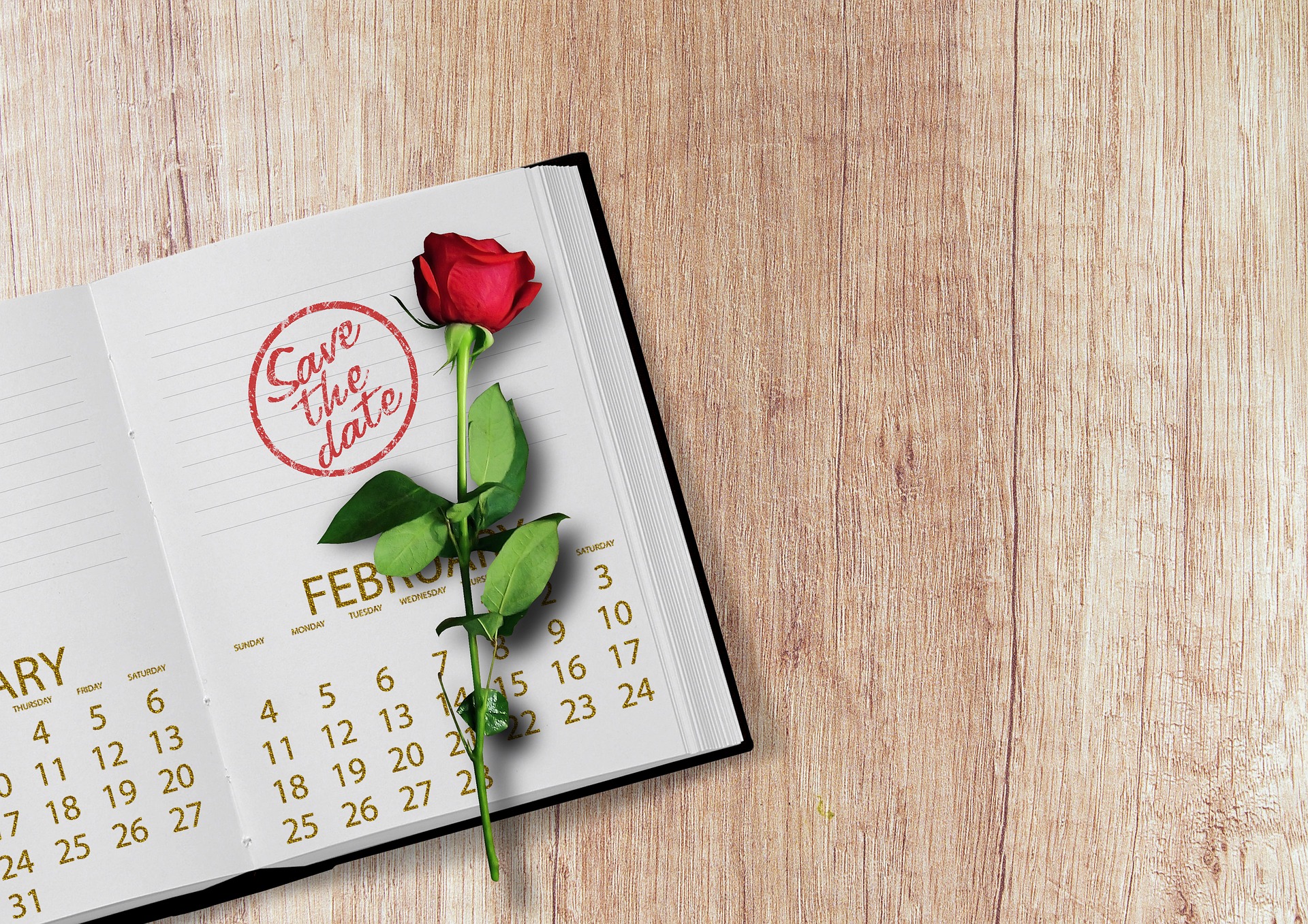 Popular American TV personality and straight talking psychologist Dr. Phil, who originally rose to fame on The Oprah Winfrey Show during the 1990s, is set to have a new daughter-in-law.

The couple have been dating for just over half a year, which may seem like a short amount of time, but Jordan and Morgan were also sweethearts around 10 years ago. Their reunion has obviously been smooth sailing, as 31-year-old Morgan looked blissfully happy as she shared a photograph on Instagram of her wearing her new gorgeous diamond engagement ring.

Jordan, 34, is a solo artist singer, having previously toured with the Jonas Brothers, and lives in an impressive mansion in Beverly Hills that officially belongs to his father. He has never previously been married, but his fiancée Morgan had a brief three-year marriage to Brendan Fitzpatrick, having met him on the set of reality television show Rich Kids of ‘Beverly Hills’, in which they both starred.

As wedding preparations for Jordan and Morgan are still in the very early stages, it’s unclear yet which wedding venues they have earmarked for their shortlist, or what style of dress the bride will choose to wear. The date for the big day has not yet been set either, so there’s plenty of time for the happy couple to plan the celebrations.