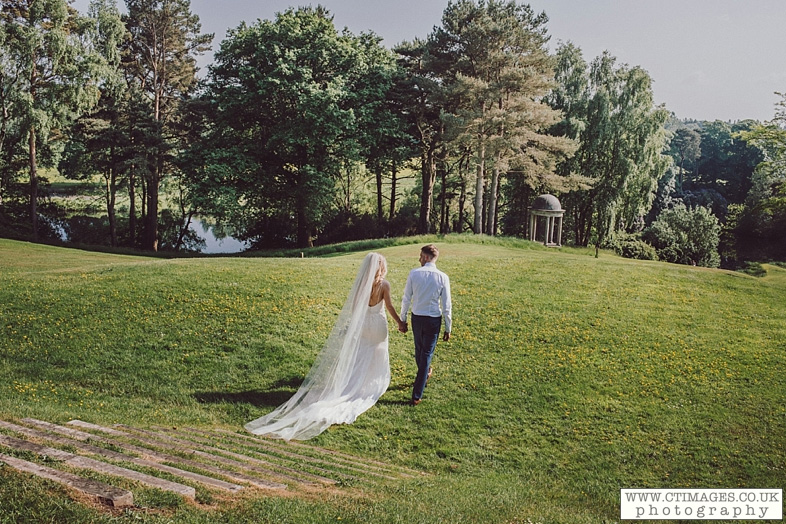 A look at weddings through the ages

Marriage is certainly not a new concept. In fact, ceremonies akin to weddings between a heterosexual couple date back to over 4,360 years ago, according to anthropologists. It was a union of ownership (a man was then deemed to “own” his wife), and for the purpose of reproduction. There was never an importance played on love, which is a far cry from modern marriages.

Love is a much more recent element of marriage. Even just a few hundred years ago, marriages were often arranged between families primarily for political or strategic reasons. The notion that the couple should have some sort of attraction, or even romantic feelings for each other, was simply unheard of. The benefits of the marriage were for convenience, and polygamy was also commonplace – a practice now illegal in almost three quarters of all sovereign states in the world.

The weddings days themselves have gone through many incarnations over the centuries. The early Catholic church introduced the idea of marriage being a sacrament, and a religious celebration. In the 21st Century, religious weddings are still plentiful, but equally non religious ceremonies are an option many couples prefer.

Alternative weddings have grown in popularity, with almost no end to the number of available themes for the big day. Historically, gowns would have been quite colourful, but modern brides most often opt for a classic white or cream dress.

Some traditions never die out though. The exchanging of rings dates back to ancient Roman times. A ring has no beginning and no end, and thus symbolises that the marriage will last forever.

It may seem peculiar that love, something that most Western couples associate strongly with marriage, played no part in early weddings. The concept of romantic or courtly love itself didn’t actually begin until the 12th Century; it simply wasn’t practical in everyday life.

Nowadays, love is celebrated. Not only that, but it’s everywhere. Love is mentioned in songs, films, books, and advertisements. Children grow up seeing their favourite Disney princesses fall in love with handsome princes, get married, and live happily ever after.

In more recent years, gay pride has grown in popularity, and acceptance of love in all forms is more prevalent than ever. With this, marriage is the dream that many couples look forward to. The planning of such a special day can take months, or in some cases, years. If a couple decides to get married, it is a declaration of love and commitment to each other.

The fabulous @boujeeboxofficial are now delivering

As much as we love modern wedding decor, full of g

All time favourite of ours! @springbankuk

Have a special birthday coming up and want to cele

Taking it back to our last open day with the very

#veday 75 Years ago, war ended in Europe and peop

The beautiful wedding of @lottywhitfield & Stewar

Happy Anniversary to the beautiful @emmaowenn1 & @

Hopefully it won’t be too long until we’re hel

The beautiful Hollie with her bridesmaids 🤍